He was relieved from active duty in January, 1947 but returned to active duty in August 1947.  In addition he was an Operations Advisor to Venezuelan Air Force from 1959 to 1962.  Peacetime service in Ohio, North Carolina, and California.  Rated as command pilot. 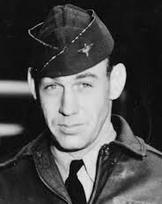 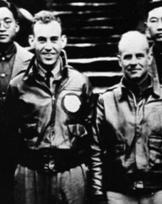